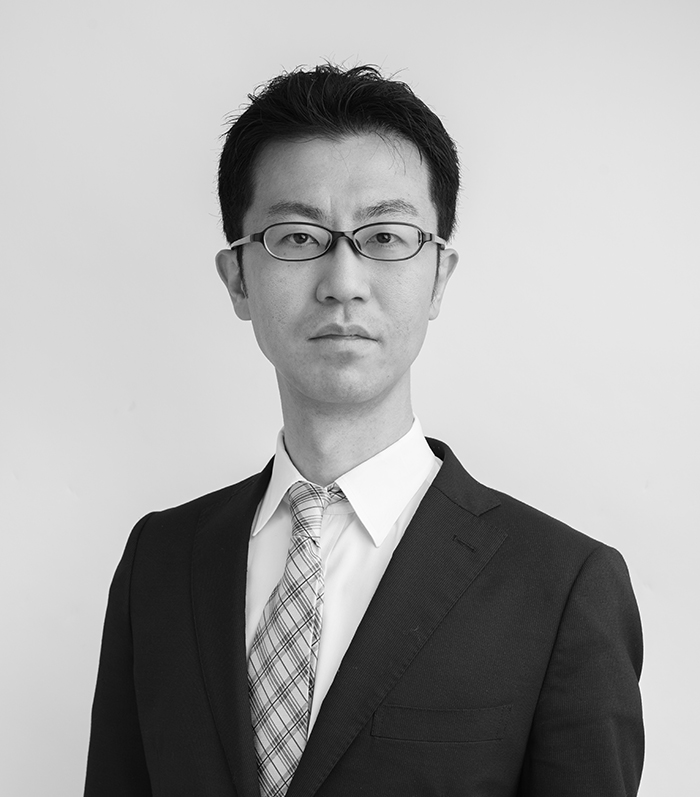 Case note on Tokyo District Court’s judgement on July 19, 2011, which decided that a Delaware limited partnership DOES NOT fall under “corporation” under Japanese tax laws, International Taxation, January 2012 (co-authored)

Past, present and future of the anti-tax-haven taxation (CFC taxation) in Japan: Is the concept of “entity” breaking down?, The Lawyers, March 2016 (co-authored)

Light and shadow of tax haven: Is it evil to use tax haven?, The Lawyers, July 2016 (co-authored)